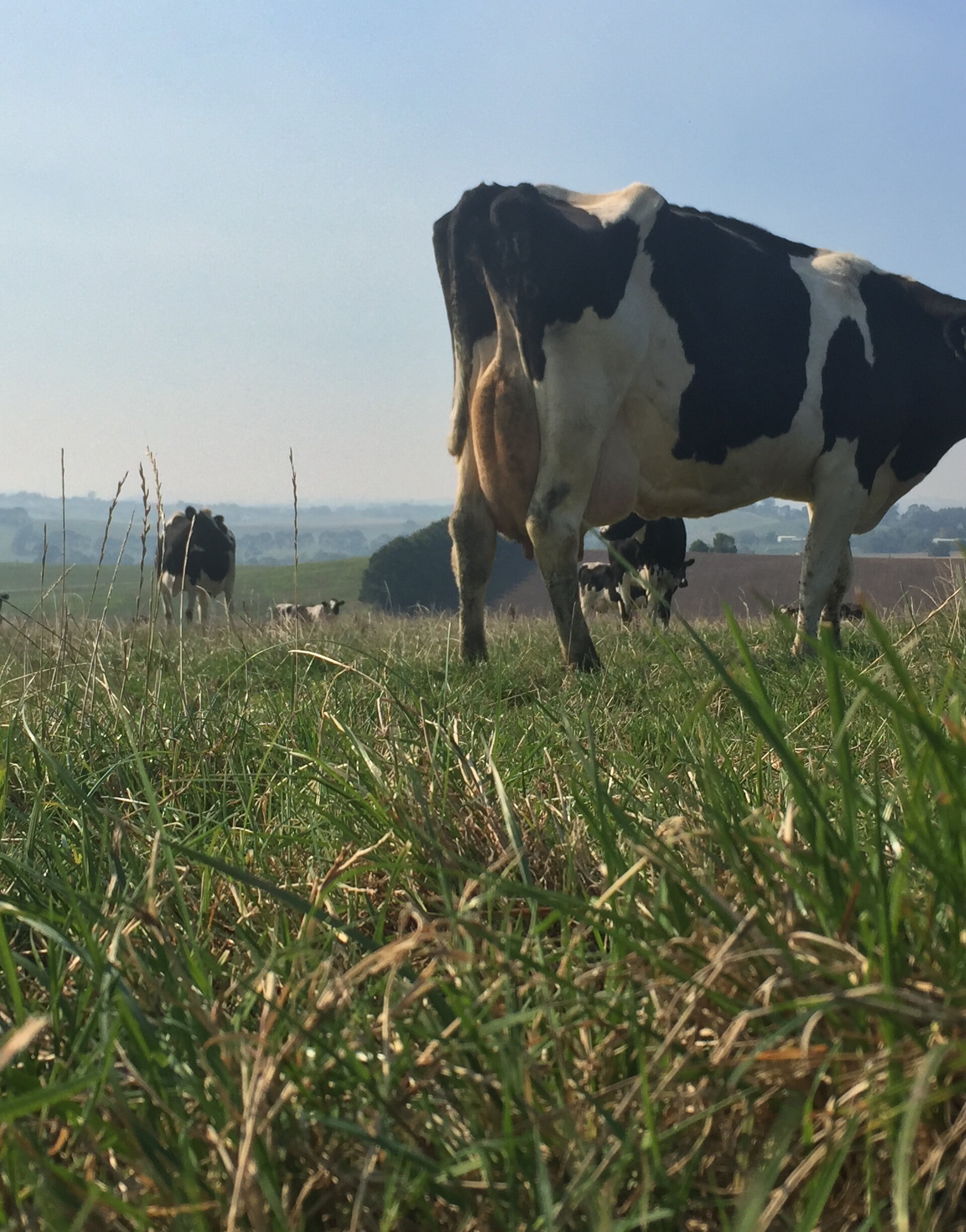 Visits to some of Gippsland’s leading dairy and cropping farms were among the highlights of a 3 day agricultural tour organised by Notman Pasture Seeds in mid-February.

The focus of the tour was to provide farmers, mostly from the Ecklin Discussion Group, with an opportunity to look at the way in which the dairy industry in Gippsland had developed.

The three areas of focus were animals and breeding; pasture trials and management; and creating efficiencies to maximise performance.

Pasture management was highlighted by its performance at Kate Bland’s farm at Foster currently milking 750 cows. Net litres above feed cost was around 23 litres per cow which can be attributed to the excellent pasture cover over the farm.

Recent rainfall stimulated re-growth of the pastures, which are planted in Matrix Perennial Ryegrass or a Matrix Ultra AR1 perennial blend.

Full season production in 2015 was an average 10,500 L per cow & in the high 700kg/MS per cow. This level of productivity suggested that the cows have outstanding genetics and were exceptionally well fed and managed.

Insights in the SCR Heatime reproduction and health program were a real highlight at Terry and Janine Clark’s farm at Nerrena.

“The program has yielded good results, already saving a lot of time, they know more about their cows and they’ve been submitting significantly more cows for AI” said Mr Clark

“It definitely allowed us to submit more cows for AI and we didn’t have to get them all in to paint their tails.”

“And we have a busy winter approaching, as we are anticipating 3,500 new babies in June”

Cibus Goats supplies milk for Caprilac Goat Milk Products, Alpine & Coachhouse Milk and is in close proximity to its dairy processor at Keysborough.

The farms toured had a lot to offer the group, from management to development and ongoing profitability aspects. The discussions in the group were robust and the trip was a great benefit. Most importantly it gave them an insight into business operations in a number of agricultural sector.