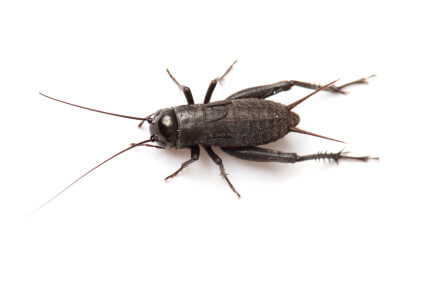 Cricket Bait is an insecticide treated grain product for the control of black field crickets in pasture.

Black field crickets pose a insect pest threat to newly sown and established grass pastures over the late summer and autumn period. Cricket Bait is highly palatable and has a rapid knockdown effect on the target pest.

Severely defoliated ryegrass plants will be slow and many plant can die. Cricket-damaged pasture that do recover after substantial autumn rain and senescence of the crickets in April-Ma may need oversowing so the paddocks are ready to graze again.

Black Field Crickets attack pasture, emerging cereal crops and many field crops causing significant damage. Field crickets live in burrows and cracks in damp spots and after rain they move to surface a feed at night. During the day they can found beneath loose soil and stones.

Application rates range from 10-20kg/ha depending on population density. Bait is generally spread at 15kg/ha in February and repeat applications, at the same rate, are made in March & sometimes April.

Field cricket populations of greater than 8-10 per square metre and considered an economical threat to treat. 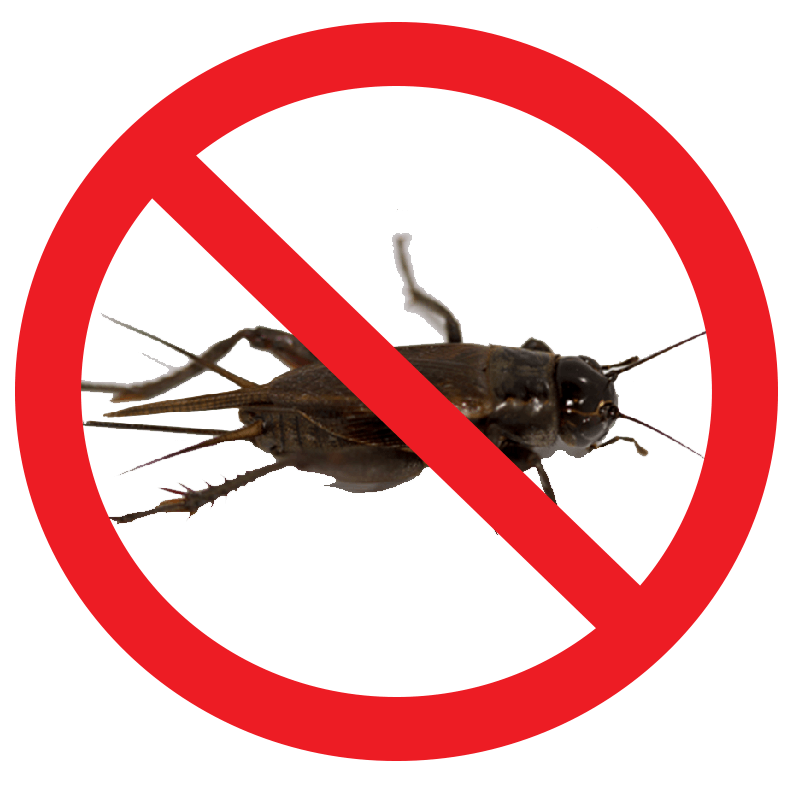 A second application may be required during the season if high field cricket populations continue to damage pastures and crops.