Notman Pasture Seeds has a comprehensive range of clovers available, including Balansa, Red, Subterranean and White clover. Our experts can assist you in finding the right clover for your farm.

There are a number of clovers available on the market, all with varying characteristics and benefits for your farm. White clovers are a perennial legume used in pasture mixes to fix nitrogen and to provide high quality forage. Best used on moderate to highly fertile soils. Red clovers are a short-lived, tap-rooted legume used in pasture mixes to provide high quality summer forage. Flowers later than white clover. May persist 2-4 years in mixed pastures and up to 5 years under favourable conditions. Performs best under low stocking rates, long summer rotations, or hay production. 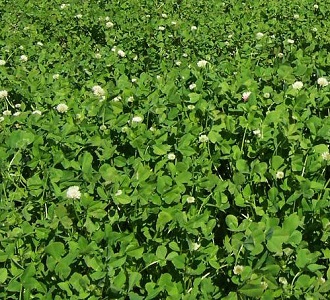 Balansa clover is an annual clover that regenerates when given the opportunity to produce seed. A very adaptable species, balansa clover will generally grow where subterranean clover grows as well as some areas where soils can experience water logging or where salinity is a problem. 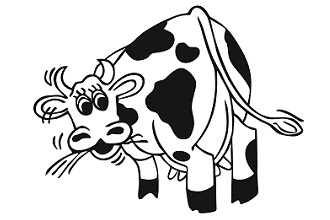 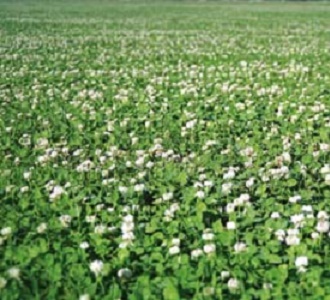 White clovers, distinguished by their leaf size, are highly persistent in pastures throughout Australia as a result of its growth, branching and rooting down of stolons. Leaf size ranges from small, medium and large. Small leaf clovers are generally suited to harder grazing; medium leaf cloves offer grazing flexibility as they can tolerate periods of set stocking and harder grazing but also suit rotational grazing; and large leaf clovers are best suited for rotational grazing in dairy and intensive grazing systems in high rainfall and or irrigation areas.