Why renovate your pastures? 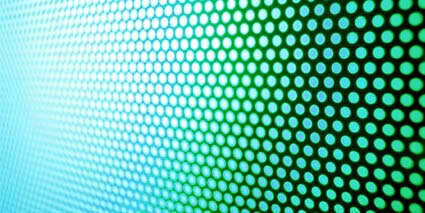 Why renovate your pastures?

From the time a pasture becomes properly established its production gradually declines and often the feed quality also reduces. Commonly there is a loss of high quality pasture species over time, often due to pest attack.

There are many reasons for renovating a pasture such as:

Assuming the only benefit of regrassing was increased pasture production, regrassing is still very much economically viable. Assuming the new pasture produced just 3000 kgDM more than the one it replaced, this is worth $450, recovering most of the cost within a year and returning a profit within two years.

The reason for regrassing is that there are potentially massive performance gains and profit increases to be had from replacing old pasture with new high performing cultivars.