Maize silage is a key driver in the high production system for the summer months on the Tymenson farm at Cora Lynn.

Wayne Tymenson saw increasing dairy farmer demand for maize silage as an opportunity to increase farm income at the same time renovating peat loam paddocks. Maize silage has been used as a break crop in the summer in between wheat and potato crops.

“With the P1467 we have been chasing better yields this season. It’s been a successful crop with higher yields reaching our targets”.

To eliminate summer grasses and flatweed infestation, the paddocks were prepared and sprayed with pre and post emergent herbicides.

The crop was irrigated with 400ML over the entire growing period.

“Wayne is a professional grower who pays attention to detail. The high maize yields result from doing the basics right. There was a well prepared weed-free seed bed in mid-October” said Mr. Fisher. 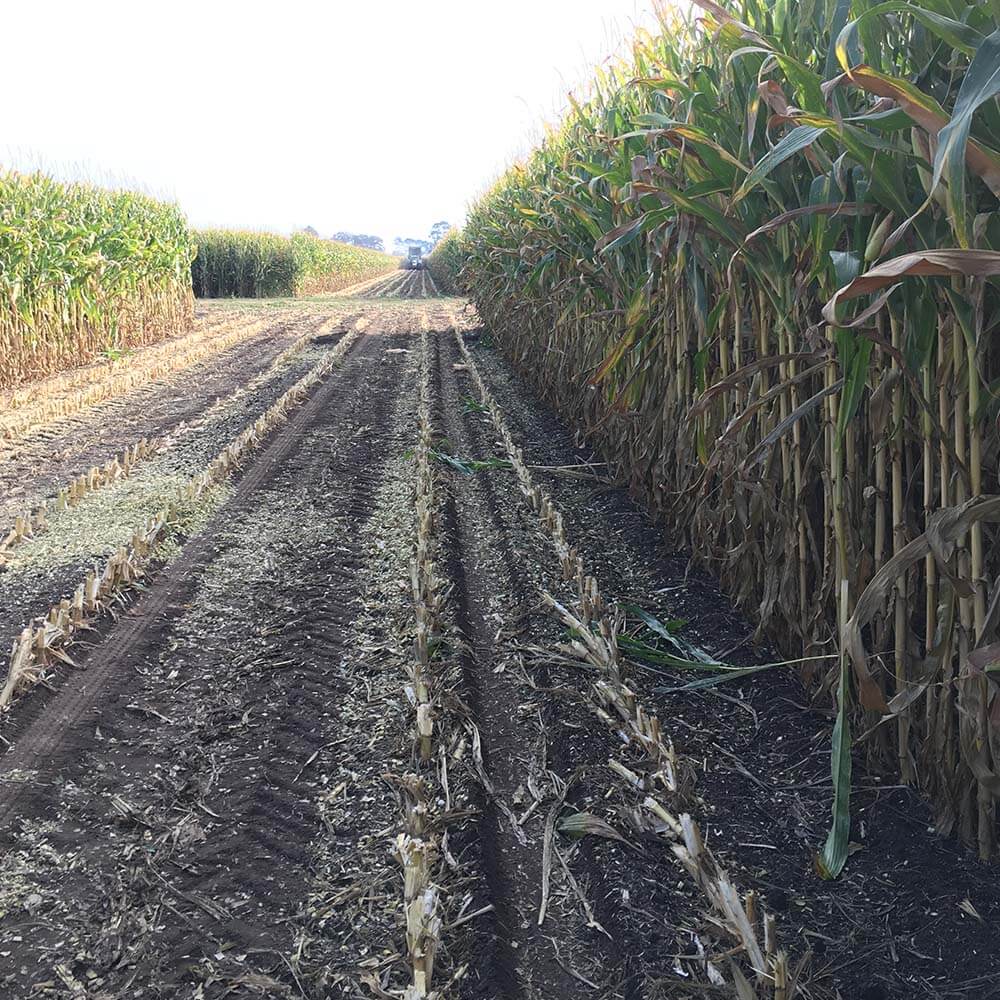 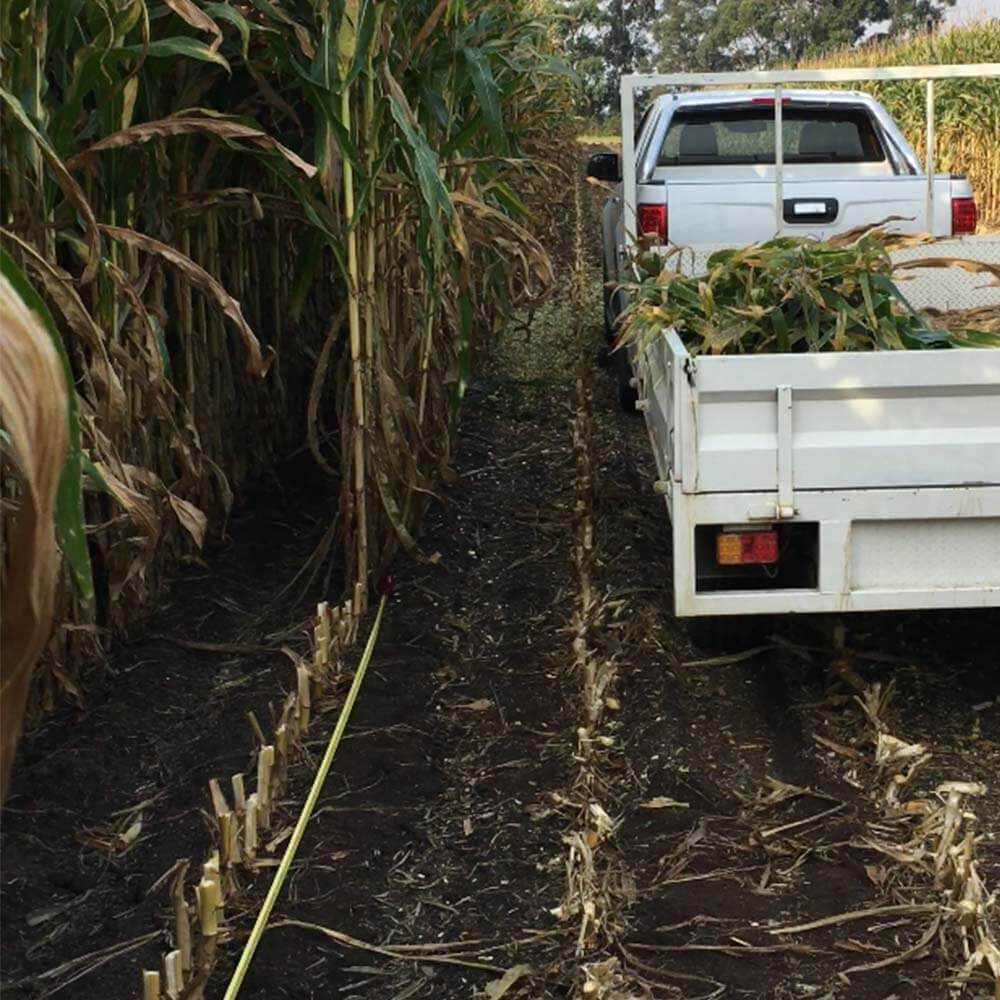 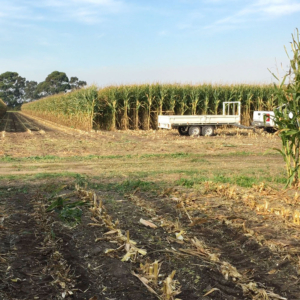 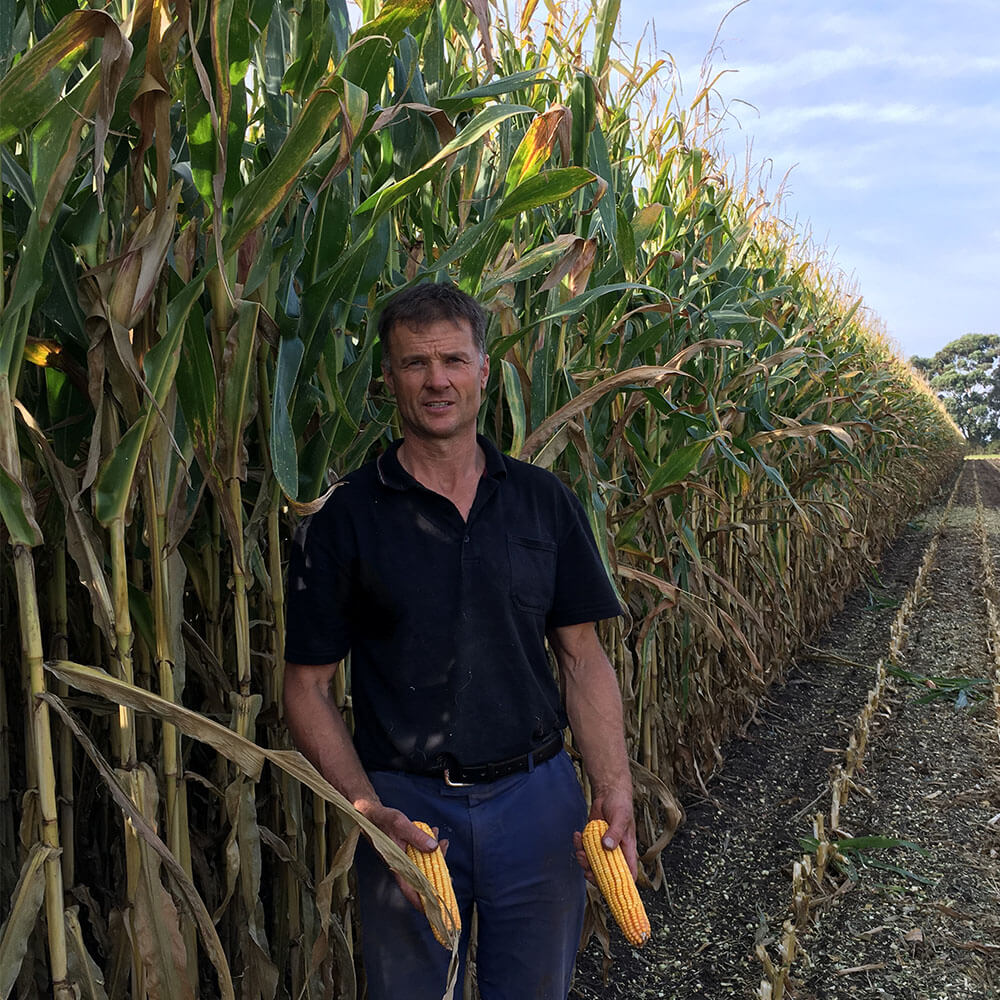