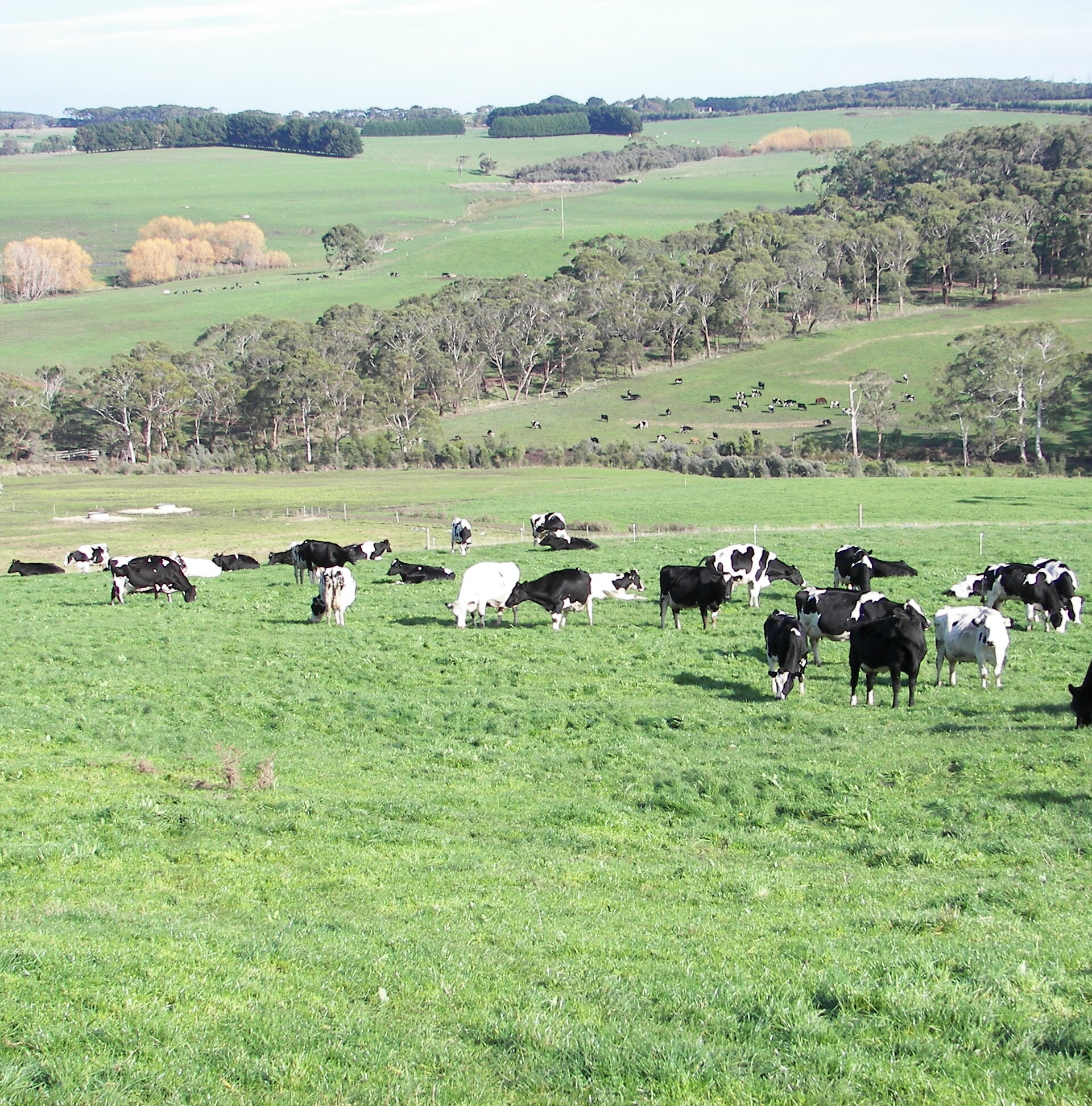 Visits to some of northern NSW’s leading dairy and beef farms were among the highlights of a 4 day agricultural tour organised by Notman Pasture Seeds in late January.

The focus of the tour was to provide farmers, many from the Drouin South Discussion Group, with an opportunity to look at the way in which the dairy & beef industry in other states had developed.

“The tour explored first-hand the opportunities and challenges that face dairy & beef farmers in other parts of Australia,” manager of Notman Pasture Seeds Peter Notman said.

“It was the attention to detail on a large scale aimed at creating efficiency’s on farm that were the focal point of many conversations. Almost every aspect of the farms visited was designed to make the day-to-day activities easier, minimise stress to livestock & ultimately maximise performance”

A visit to industry leader Sundown Valley Pastoral Company, who has Australia’s largest high performance pasture program with 20,000 hectares of improved pastures was a highlight for many on the trip.

Sundown Valley’s technology, infrastructure, management and pasture renewal practices are second to none. Manager Matthew Monk explained all the properties can be managed from a central database hundreds of kilometres away in Brisbane and the finishing pastures, consisting of high quality fescues, perennial ryegrass and clovers, are like dairy but on a far larger scale.

Cutting edge cattle yards allowed a staggering 750 cattle per day taken in and out of the property.

Walcha Dairy, established in 2008, has been strategically fenced into 46 well-sized and resourced paddocks, allowing all animals to achieve their maximum productivity. Matt Loader who milks 300 at Krowera said the group was surprised at the attention to detail of the setup leading to exceptional labour efficiency

“Excellent all weather laneways provide B-Double access to every paddock, and all paddocks are angled towards to dairy to minimise walking distances to the dairy.”

“The herd size of over 1,000 cows can be accommodated without much fuss. The workplace enhances the ease of milking, consisting of an 80-unit rotary with milk meters, electronic cup removers, automatic teat sprayers”.

The visit proved great value for the dairy, with the discussion group identifying opportunities to grow production on a per cow basis.

Current production is just over 550kg of milk solids per cow, and feeding 2.37 tonne of grain. Pasture consumption is 9.7 tonne from consultant Matt Hall’s calculations. Presently silage is being made with the farm’s largest silage conservation typically occurring in February.

Peter Notman said the group felt production on a per cow basis could be enhanced substantially with improved genetics.

“It was great to have a discussion group come in and scrutinise the financial outcomes and performance as they don’t typically have the same scrutiny given the distance from other dairies”.

The discussions in the group were robust and the trip was a great benefit. Most importantly it gave them an insight into business operations in a number of agricultural sectors.