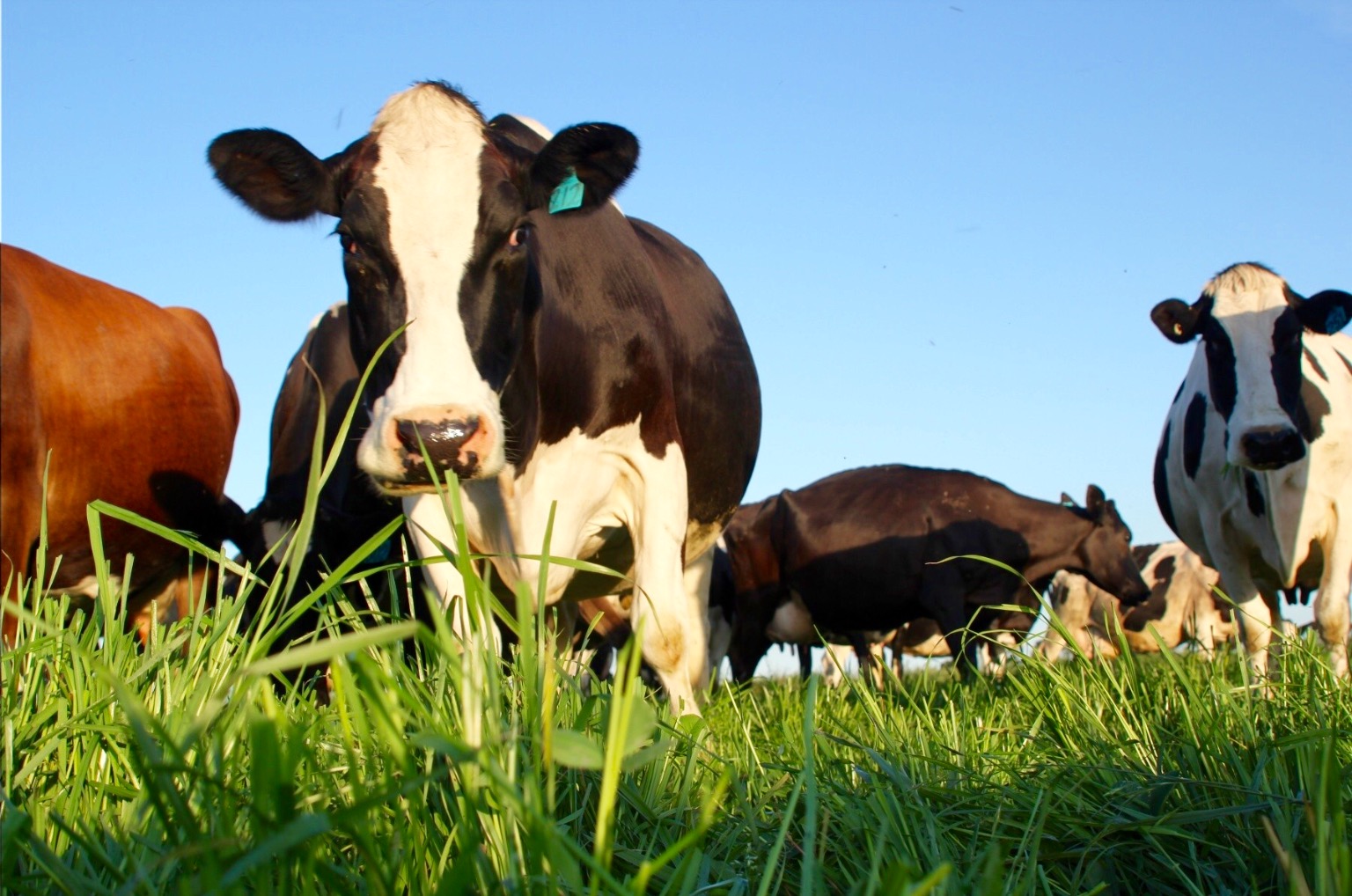 Notman Pasture Seeds has prepared a range of pasture planning recommendations to optimise the establishment of ryegrass pastures this Autumn.

Poowong based Peter Notman of Notman Pasture Seeds said there were key dynamics to maximising the establishment of pastures. With home grown feed in the Gippsland more important than ever it is important to get the basics right.

“It’s important being organised throughout the whole process, including potential sprayout, paddock preparation, germination, weed control and through to the first grazing,” Mr Notman said.

He advised farmers to optimise paddock potential prior to sowing by reducing unwanted trash such as weeds and summer grasses by grazing paddocks hard.

“A fine, firm clean seedbed is important and spraying out germinating weeds with a knockdown herbicide and a spike such as Glyphosate and Carfentrazone so you are ready to plant into weed and grass free paddocks.

“Under all cultivation systems the use of harrows behind the drill will improve seed to soil contact.

“For both direct drilling (25 kg/ha) and conventional sowing (30 kg/ha) ensure both seed and start-up fertiliser, generally DAP at 150kg/ha, are sown together at a depth of 10 mm to 20 mm.”

For equine, Long term hardy horse pasture blend that contains species that can tolerate drier conditions and hard grazing including prairie grass, cocksfoot, brome grass and browntop. Slower out of the ground that other equine pasture blends, but is very persistent once established.

“These cultivars are proven grasses in Gippsland, and their popularity has been quite organic due to their superb dry matter yields and excellent late season quality feed,” Mr Notman said

He said controlling seedling weeds, which are often overlooked early, were also a key dynamic in establishing ryegrass pastures.

“All too often we get calls from farmers who haven’t got onto broadleaf weeds early enough and then need to salvage the situation.

“In the short-term seedling weeds vigorously compete for nutrients, moisture, light and most importantly, space.

“In the long-term poor establishment will decrease the pasture growth and an increase in chemical costs from the extra weed control down the track.”

Mr Notman said ideally, spray emerging weeds in new pasture four to eight weeks after sowing and prior to the first full grazing. Selective herbicide spikes additions can lead to the improvement the control of certain broadleaf weeds including marshmallow and chickweed.

“Avoid high rates as some temporary clover suppression may occur, but recovery is generally rapid,” he said.

Mr Notman said farmers should aim to graze new pasture with lighter stock if possible as soon as plants won’t pull out (approximately 75 mm) and fertiliser with urea adequately.