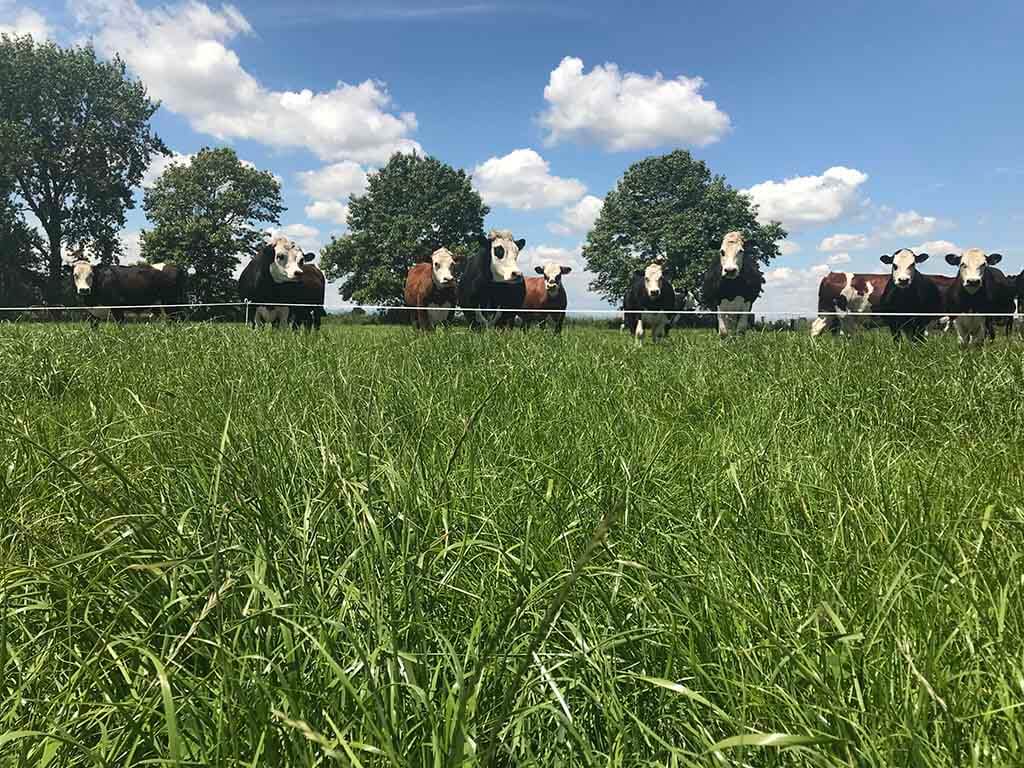 Growing leafy, quality, late heading italian ryegrass right through the silage and hay season has become been a valuable tool for Western District farmers looking to maximise flexibility and production.

Heading dates vary significantly between ryegrasses, and these should be understood to ensure the grasses mix on a farm is most appropriate to its pasture production requirements and soil characteristics.

“We often see farmers use very early heading grasses, and the trade-off it quite evident, losses in late season pasture production in the south-west”.

Bred with persistence in mind, Mr Town said these two had shown superior persistence under varying environmental conditions and dairy management systems; and without sacrificing yield.

“They’ve been a part of a 15-year persistence breeding & endophyte programme from, and naturally they’ve shown very good persistence in their class without animal toxicity”.

“Vatbuster has some really robust varieties in Base AR37, Reward Endo5 and Matrix, all of which have good year around growth, especially late”

“And Vibe handles hard grazing’s very well, and at +27 days heading date compared to Nui, it is up to 10 days later heading than traditional Italian ryegrasses, enabling it to maintain leafiness for longer” Mr Town said.

The bottom line Mr Town said is the late ryegrasses in the Western District, matched to the needs of the situation can pay for themselves surprisingly quickly by enhancing pasture year round and boost on farm profitability.